TOO MANY superlatives to describe Daymé Arocena, the talented Cuban singer and composer who graced us with her presence last Monday, March 28 at CFAER: Incredible, charismatic, glowing, powerful, humorous, magnetic. I had chills during so much of her set and I definitely wasn’t alone…everyone in the room was enthralled by her.

Daymé let us know she was playing a different set than her usual…much more rumba faithful to the documentary Havana Cultura Rumba Sessions: La Clave, the very thorough documentary on the history and current state of rumba music and dance in Havana, that was screened before the show. With clave in hand and an excellent band backing her, including LA’s beloved Lazaro Galarraga on congas, she took us on a soaring journey of Afro Cuban rumba and jazz with her powerful voice.

Daymé Arocena is not just a traditional Afro-Cuban singer. She does so much experimentation…her rendition of Ella Fitzgerald’s Cry Me A River with just clave and congas accenting her voice was such an eccentric and unique Afro-Cuban take on a soulful classic. In fact, she told us she was trying new compositions that very night. So bold, so confident! She always humored us between songs and got playful towards the end of her set with a very funky Don’t Unplug My Body. Thanks to Docta Sez for capturing some of her greatness!

END_OF_DOCUMENT_TOKEN_TO_BE_REPLACED 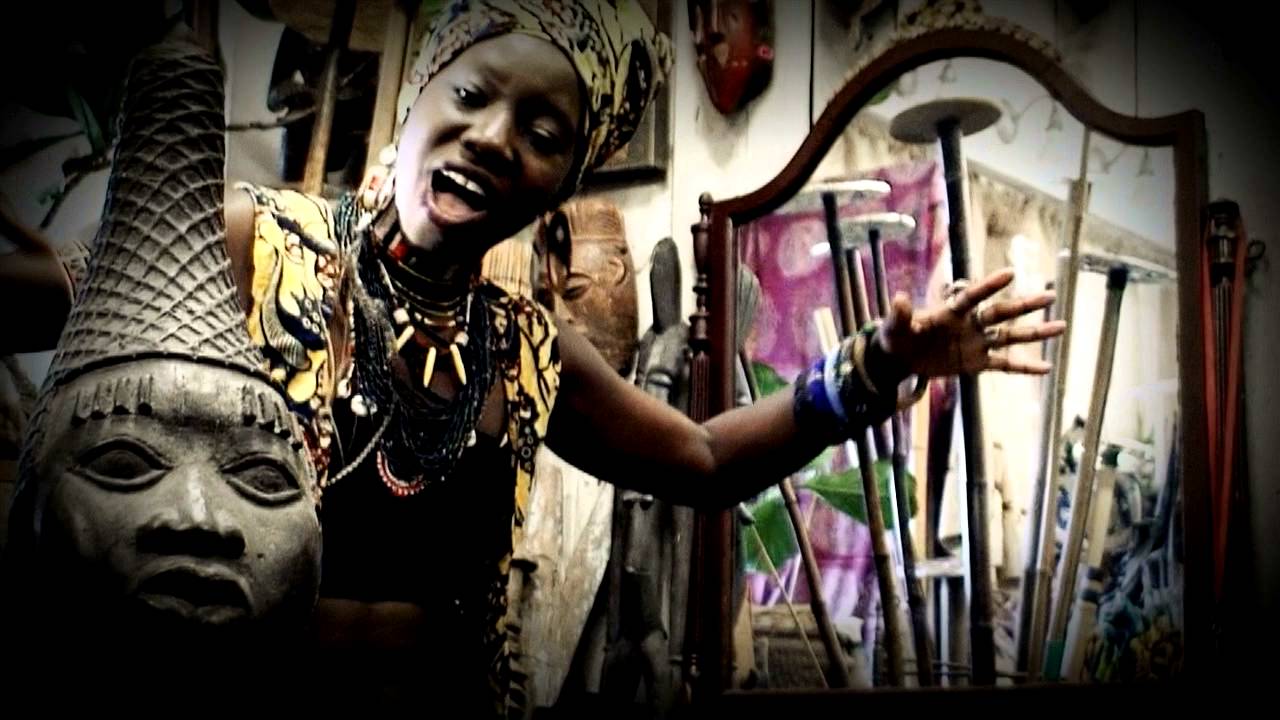 Can you hear me now? That’s what Rhyme Like A Girl and my talented friend Nasambu are asking in their new video for In The Congo, to bring more awareness to the decades long conflict in eastern Congo that is fueled by the global demand for its minerals essential to our mobile phones, laptops and other electronics.